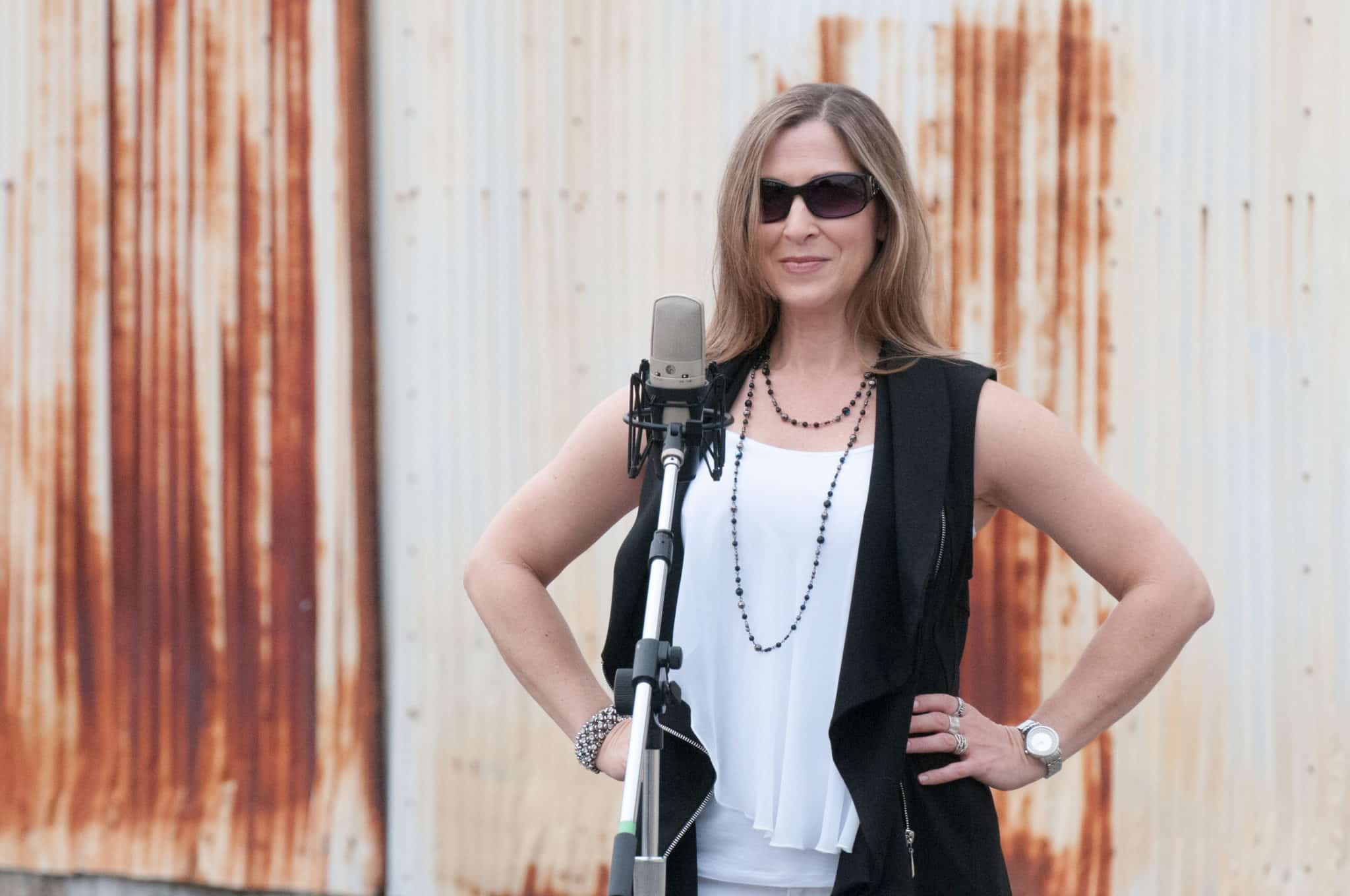 CK Chance was born in Florida and grew up listening to powerhouse southern rock bands with heavy influences of blues. A few years in the heart of Texas introduced her to boot-scootin’ country with influences of gospel. A dear friend in Pittsburgh instilled a love of jazz, and prompted CK to perform with both a jazz band and a duo. You can hear many of these influences in her original music, which she has been crafting for over a decade.

CK’s live performances are just as eclectic as her writing, and with a stage presence that captivates the audience, you’re sure to enjoy whatever genre of music she happens to be singing. She may even surprise you and creatively blend them all together in a single show.

Jig Wiggler started his music career as a drummer in his early teens.  When he was involved in a motorcycle accident that almost caused him to lose his leg, he decided to pick up a guitar, and the rest is history.

He spent years cultivating his guitar skills, playing and touring with a variety of musicians. A move to Nashville was in order when he decided to seek opportunities in music production.  For the next three years, Jig co-owned and operated a recording studio and worked as an audio engineer, producer and musician, becoming accomplished on keys and bass as well.

He has co-produced with Jimmy Pou, and worked with artists such as Steve Holy, Lucas Hoge, Trent Tomlinson, Allison Krauss and numerous other successful songwriters.

Jig also writes his own music/lyrics, and the single “Cornfield Cadillac” that he co-wrote with Marty Brown was published and then recorded by country artist Lathan Moore.

Jig’s experiences and tough-as-nails work ethic shine when he performs, and you want to be present when he opens up and lets loose on those guitar strings or keys on stage.  It’s a powerful show that you don’t want to miss! 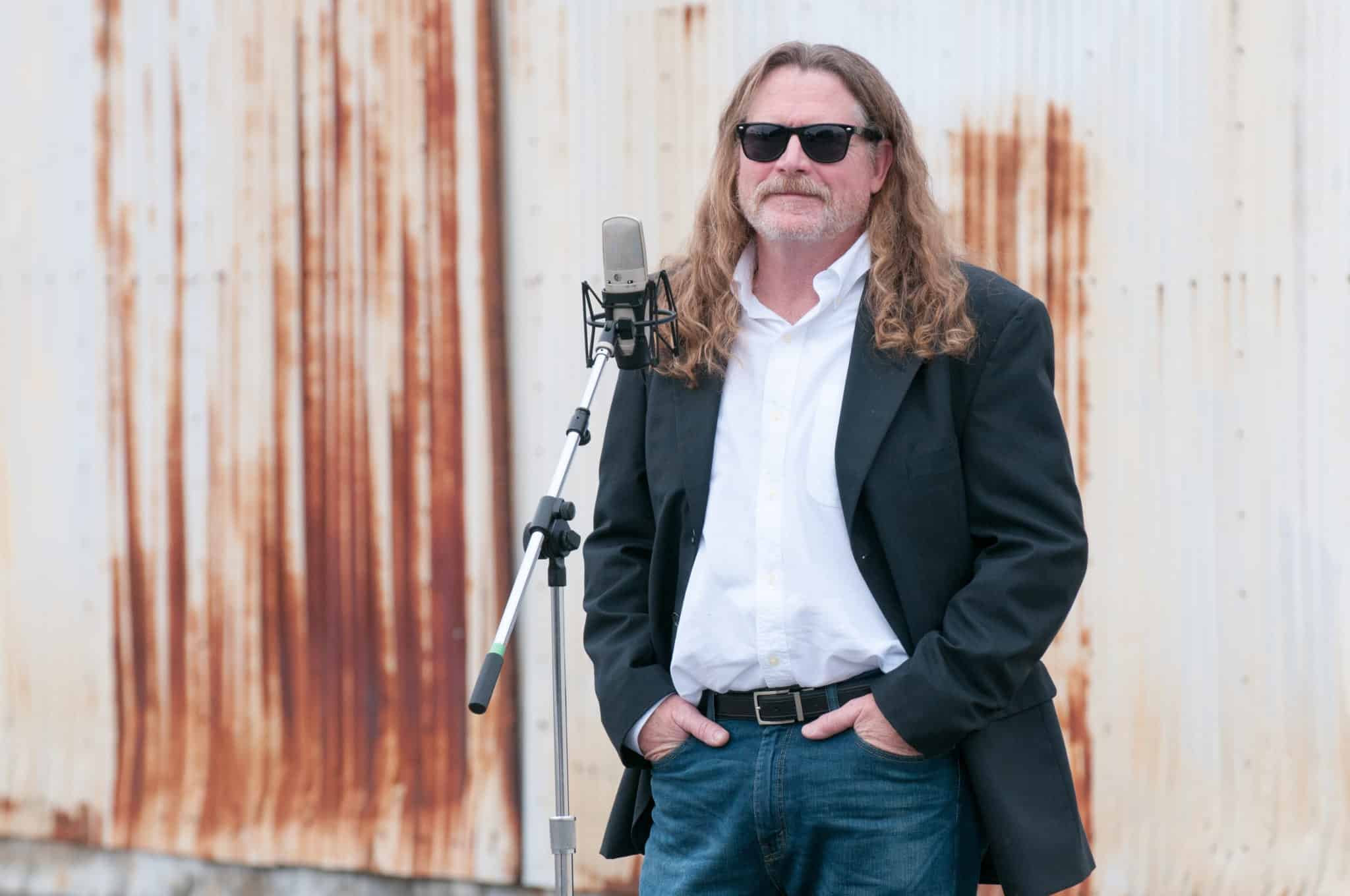